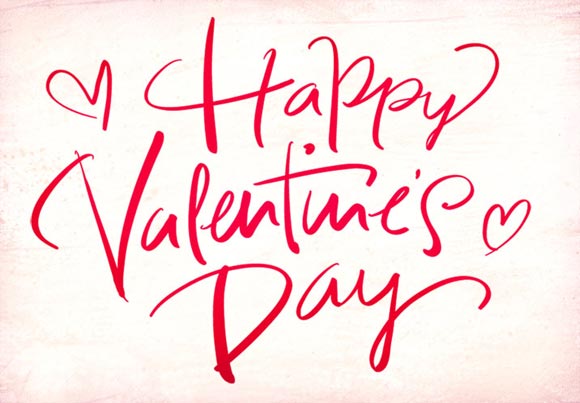 Here are some facts you may or may not know about Valentine’s Day.

These fun facts were found on the Women’s Day online magazine. 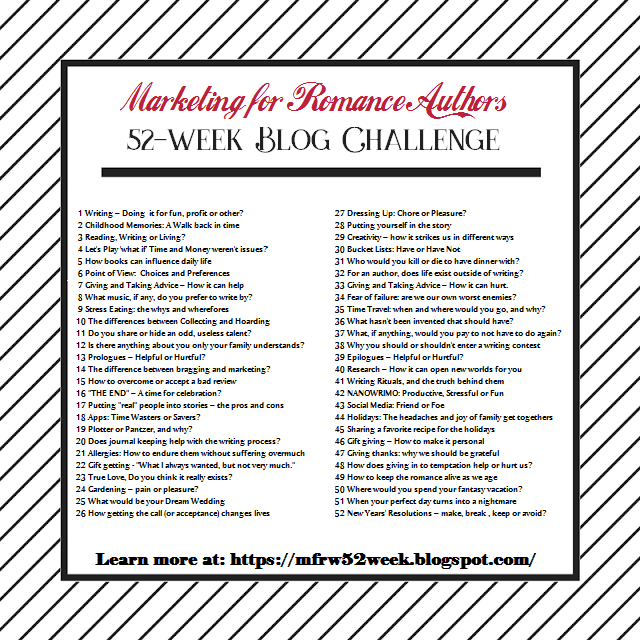 Tuesday Spotlight: Blame It On The Billionaire (Blackout Billionaires Book 3) by Naima Simone #Romance Author Title: Blame It On The Billionaire Author: Naima Simone Blurb: She fell into his arms… now she’s falling for his trap. Will a blackout change everything for these unlikely lovers? It was a night filled with secrets, lies…and soul-stealing passion. And now the blackout that turned lowly executive assistant Nadia Jordan and start-up billionaire Grayson Chandler into insatiable lovers leads to a proposal Nadia can’t refuse. As she steps into Grayson’s privileged Chicago world, will his matchmaking mother and vengeful ex destroy her dreams? Or will her fake fiancé make those dreams a reality? What happens in the dark never stays in the dark… Don’t miss the family drama, secrets and passion in the Blackout Billionaires series: The Billionaire’s Bargain Black Tie Billionaire Blame It on the Billionaire Check out Naima Simone’s website for more of her books. . . . . . #blackout #blackoutbillionaires #harlequindesire #naimasimone #romanceauthor #tuesdayspotlight #authorsofinstagram #bookstagram #writersofinstagram #writercommunity
5 Valentine's Day Fun Facts Here are some facts you may or may not know about Valentine’s Day. 1.Valentine’s Day started with the Romans. It divides the holiday origins into two theories. A-According to http://ow.ly/Nodn50ymN1k, the day derives from Lupercalia, a Roman festival on February 15th where men stripped naked and spanked young maidens hoping to increase their fertility. B. When Roman Emperor Claudius II tried to bolster his army because he thought single men made the best soldiers. Therefore, he forbade men from marrying. St. Valentine defied the ban and, in the spirit of love, performed marriages. For his disobedience, Valentine was executed on February 14th. 2. Wearing your heart on your sleeve is more than just a phrase. The Smithsonian reports young men and women in the Middle Ages drew names to see who their Valentine would be. They wore the name pinned to their sleeve for one week so everyone would know their supposed feelings. 3. Candy hearts were originally medical lozenges. Boston pharmacist Oliver Chase invented a machine in 1847 that simplified the lozenge production process. This resulted in the first candy making machine. Chase shifted his focus to candy production Necco wafers after identifying an opportunity to revolutionize the candy business. 4. The candies got their iconic shape much later. 15 years later, after the creation of Necco wafers, Chase developed a way to press words onto the candy lozenges using a felt roller and vegetable food coloring. According to the Huffington Post, the conversation candies became heart-shaped in 1902. 5. Valentine’s Day is a popular holiday to get engaged. Diamond retailer James Allen did a study in 2027 and found that 43% of millennials chose Valentine’s Day as their day of choice to propose or be proposed to. These fun facts were found on the Women’s Day online magazine. . . . . . #funfacts #happyvalentinesday #heartonyoursleeve #lupercalia #stvalentine #valentinesday #valentinesdayfunfacts #womensdayonlinemagazine #love #writersofinstagram #authorsofinstagram #writerscommunity #plannercommunity
Happy National Hot Chocolate Day!! Made with ground chocolate, heated milk or water, and sugar, Hot Chocolate is a timeless beverage that warms up people across the country during the fall and winter season. Try adding some of these toppings to your cup: marshmallows, cinnamon, sprinkles, or whipped cream. Image from pixabay.com. #nationalhotchocolateday #hotchocolate #chocolatetime☕ #bestcoldweatherbeverage #writersoﬁnstagram #writingcommunityinstagram #plannersofinstagram #plannercommunity
In family life, love is the oil that eases friction, the cement that binds closer together, and the music that brings harmony. ~Friedrich Nietzsche~ Whether your family is biological or one you created from a mixture of family and friends, enjoy each other. Happy National Family Day! #nationalfamilyday #familylove #familytogetherness #family #familylife #loveoneanother❤️ #lovethatbinds #writercommunity #plannercommunity